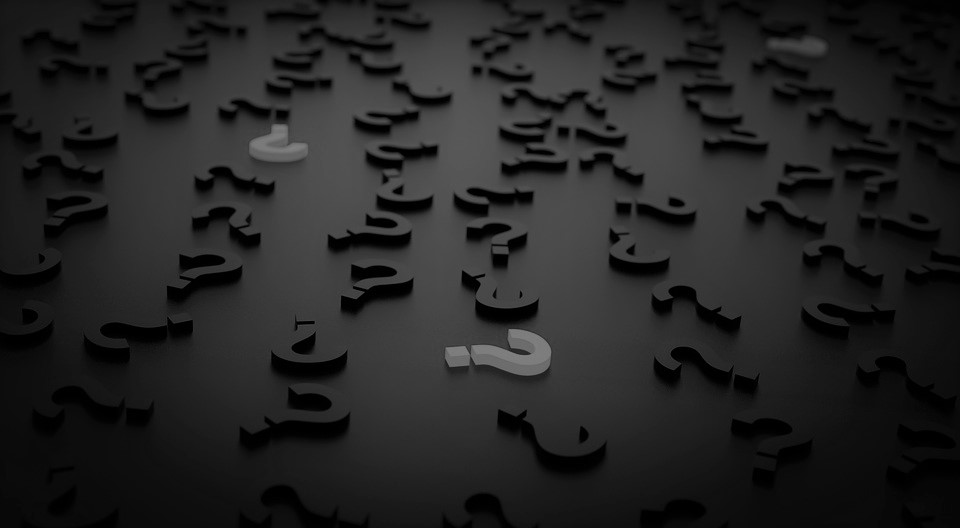 How the reader assesses whether the text is useful

A surfer decides whether he wants to read further. What affects his decision? Which words reads more carefully and which ones are omitted? Does it always pay attention to key phrases? Scientific research precisely answers these questions.

One morning you notice that your child has eczema. You want to know what caused it.

You are considering working abroad. You are wondering about the pros and cons of emigration. You want to know the opinions of others.

Such tasks were given to participants of a certain experiment. They were to assess whether the texts that appear to them on the screen would be useful in answering these questions.

Researchers tried to capture the elusive moment in which the reader decides whether the text will be useful and whether it is worth reading. Applications are also important because readers’ decisions affect the position of the article in the ranking.

Suppose you are the author of the text about eczema or emigration. What should you pay attention to for the reader to consider your text to be consistent with the intention? Before I answer this question, a few words about the nature of reading.

The reader wants to do the job efficiently

Reading is a compromise between the precision of understanding and the economy of attention. The reader wants to understand as much as possible, focusing on the smallest possible number of words.

During reading, the eyeball moves inconsistently. The eye stops (is crazy) on the word for about ¼ second, and then performs a sudden jump (sacca), which lasts ten times shorter than the fixation and has a spread of 7-9 characters.

The readers then skip some words, and in addition sometimes go back to the previous ones, while others – run several times.

The authors of the experiment on emigration and eczema studied the reading tempo and the frequency of fixation.

It turns out that when reading various articles, both indicators remained at a similar level, until the readers had waded through about 40% of the text. Later, the scenario was different, depending on whether they considered the text to be factual and useful or not. The first read more carefully, the second – scanned.

So researchers have come to the conclusion that if the reader is looking for a response in the web text, it works in two stages:

1. Pre-evaluates suitability. At this stage, the reader is looking for answers to the questions: “Is there something valuable for me?”, “How much time do I need to find the information I care about?”, “Can I understand this document?”, “Can I find useful fragments in the text? “

2. If the assessment falls out positively, he is ready to invest time and effort.

Initial assessment determines how the reading proceeds. How to convince the reader that the text is factual?

Researchers divided each article into 5 parts and checked in which of them the focus is the most.

Surprisingly, in the case of articles later deemed useful, the participants paid the most attention not to the exact beginning of the text (0-20% of the content), but the next part (20-40%).

Readers expect that they will find the most useful content in this place, for example, learn the causes of eczema or read a story about working in exile. In order to convince the reader to read, it is necessary to move on to the thing as quickly as possible and not only to tempt and encourage it.

In the next stages of reading useful articles, the attention starts to decrease, although not drastically, to achieve a result that is half as much as the initial 20% of the content. Most importantly, do not leave, like the Hollywood directors, at the end.

When reading articles of little value, the interest, of course, falls faster. However, the researchers made an interesting observation. Well, the participants read more carefully the exact beginning of an unfit article than useful. They put in more time and effort to confirm or reject the opinion that the text is unhelpful.

This is another proof that staring at one place does not necessarily mean interest, but … confusion. Apart from the strict beginning, useless texts read faster and at the same time less smoothly. Every now and then the eye returns to the omitted words. Such regressions destroy the feeling of satisfaction with reading.

Useful text participants read slower (an average of 10-15 milliseconds per word). They tried to get more information needed to answer the question.

In the further part of the experiment, the participants had to mark fragments that helped them complete the task. Texts around phrases that coincided with the query (eg, “causes of eczema”, “pros and cons of emigration”), were more often marked.

However, in the first half of the text (0-40%) the phrases did not attract more attention than other words. Meanings grew later, the less read carefully.

In the texts, little-readers searched for phrases to finally find out if the text is valuable. In the substantive texts the phrases helped find important places and confirmed that the information is useful.

Which words are read carefully and which we omit

Do you know how many percent of words in the average text can be omitted and this will not affect understanding?

People focus on the words necessary to extract meaning, and omit those that result from the context.

Reading, we are still making decisions. For this reason, Marshall McLuhan claimed that people who read a lot should do great job in management positions.

These decisions boil down to two problems: where to look and when to stop looking.

Where the appearance of the word, and more specifically its length, influences. Readers often omit shorter words. Research has shown that 2-letter words have a 50% chance of being missed and a 9-letter word only 2%. Does this mean that it is better to use long words than short ones? Such a conclusion, contrary to the principles of simple writing, is rash.

Well, these few-word skipped words are often pronouns or conjunctions. If we were to choose as many long, difficult words as possible, the reading would lose fluency, because the reader would read every word carefully.

Certainly, however, a lot of responsibility rests on long words. The reader considers them important, so let’s choose them deliberately, not only to make them sound wise. In the case of an article about eczema, such useful wording will be, for example, atopic dermatitis.

The decision about when to stop looking at the word, however, has a background that is no longer visual, but rather linguistic. Users will spend less time looking at a word that is often repeated or one that is easily predicted, such as eating sweets is the cause of overweight. Such words are processed while the eye rests on the previous word.

The results of the tests are:

– The reader will first evaluate the usefulness of the text and on this basis give him or her attention.

– Use the beginning of the article to convince the reader not so much to read, but rather that the text is factual. Avoid lengthy introductions, digressions and intrusive encouragement.

– Remember key phrases later in this article, not just at the beginning. – The reader rarely omits long words, considers them important, so choose the ones that will be needed and important, for example, specialist terms.