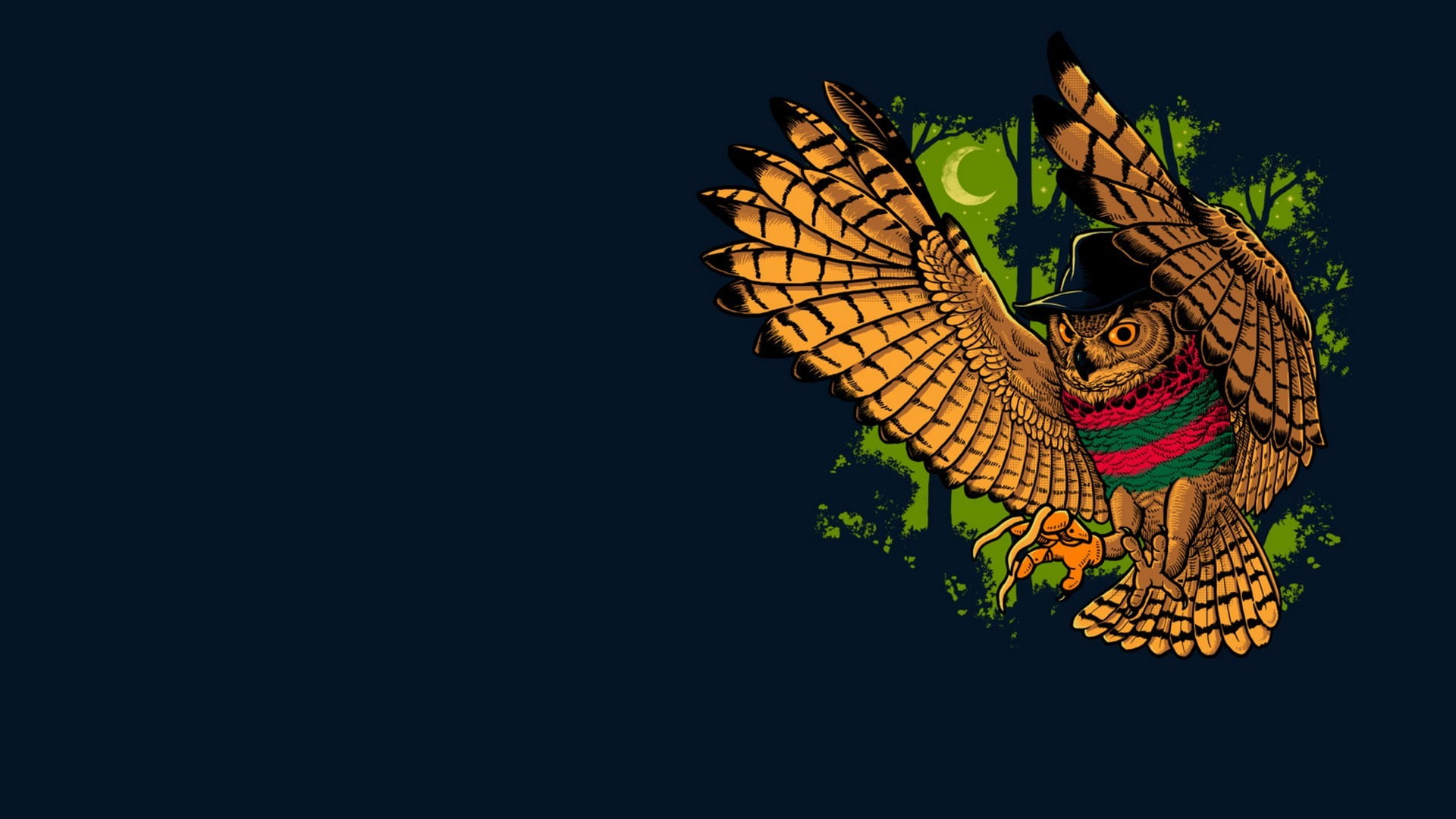 From the beginning of cinematography, the number of horror films that was difficult to count has been created, spreading terror among viewers. However, only some of them have become timeless productions, enjoying unflagging popularity, such as “A Nightmare on Elm Street” and the famous Freddie Krueger. The madman’s original character in all respects has become a role model for the creators of horror movies.

In the past, cinema was extremely popular entertainment, but over time it gave way to the internet. Its user-generated content is an almost perfect medium that allows the recipient to interest and establish relationships with him. However, here the problem arises: how to stand out from the countless competition? How to become Freddie Krueger in the virtual world?

1. Don’t be afraid to remove the mask – be original

The character of Freddie Krueger was an innovation not only for fictional but also visual reasons. Since the time of the Phantom of the Opera, no psychopathic murderer from the horror movie has had an exposed face. This risk was certainly one of the factors that brought fame to the films in the series “Nightmare on Elm Street”, allowing it to become a timeless production.

Similar risks should be taken when preparing content for a website. If you want to stand out from the competition, you should definitely focus on originality and an unusual approach to the issue, presenting its content in the most transparent and useful way. Although it may seem trivial, according to the “10x content” principle, it is necessary for your website to surprise and interest the user.

Therefore, just like the director of a cult horror film, think about what the competition offers and try to propose something fresh and new – a page with an innovative approach to a given topic, at the same time universal enough to reach a wide audience – just like “Nightmare from Elm Street” .

2. Make an impression – the key to success

A lowered and tormented figure with a burned face, dressed in a stretched striped sweater and hat, spreading terror with a terrifying glove equipped with blades – this could briefly describe Freddie Krueger – a cruel teen killer. Although his image differed from the then popular horror characters, he attracted crowds of viewers. Why? The answer is simple: he was impressive and terrifying!

In the network, as in the cinema, the most important are the impressions and emotions of the recipient – user experience. In the case of the Internet and the “10x content” method, this is doubly important: if you take care of the user’s feelings, you will certainly impress the search engine and advanced algorithms. They evaluate the pages not only in terms of quality and usability, but also the feelings it creates on the recipient. If you want to impress the recipient, don’t be afraid to take the risk and influence his emotions, even through fear – learn from Freddie!

From an early age, Freddie Krueger could not overcome the overwhelming evil by becoming a crime genius, murdering his victims in dreams. Abandoned by his mother, abused by his adoptive guardian, murdered by the local community of the town of Springwood, he constantly found a way to return and become “better” in his profession.

Similar perseverance should accompany creators using the “10x content” method. The Internet is a constantly changing virtual world in which there is a constant struggle to achieve the highest position in search results, which is possible only thanks to persistence. Algorithms that crawl pages in search of the best of them are constantly improved, which can cause fluctuations in the position of your page.

That is why it is worth looking for ways to make your website 10 times better than the best page in the top 10. You can start with:

– adding value to your site’s content,
– conducting reliable keyword research,
– looking for sources that have not yet been used,
– placing useful graphic materials,
– properly formatting the content.

Although the movie about the crazy teen killer has long disappeared from the cinema screens, the figure of a man with an iron glove is still enjoying great interest, which is indicated by subsequent versions of the film and references to the character of Freddie, among others in games from the Mortal Kombat series. Your site can become original and unrivaled like Freddie in the world of horror movies – the key to success is the uniqueness, usability and high quality of content, preferably 10x higher than the best you have come across.